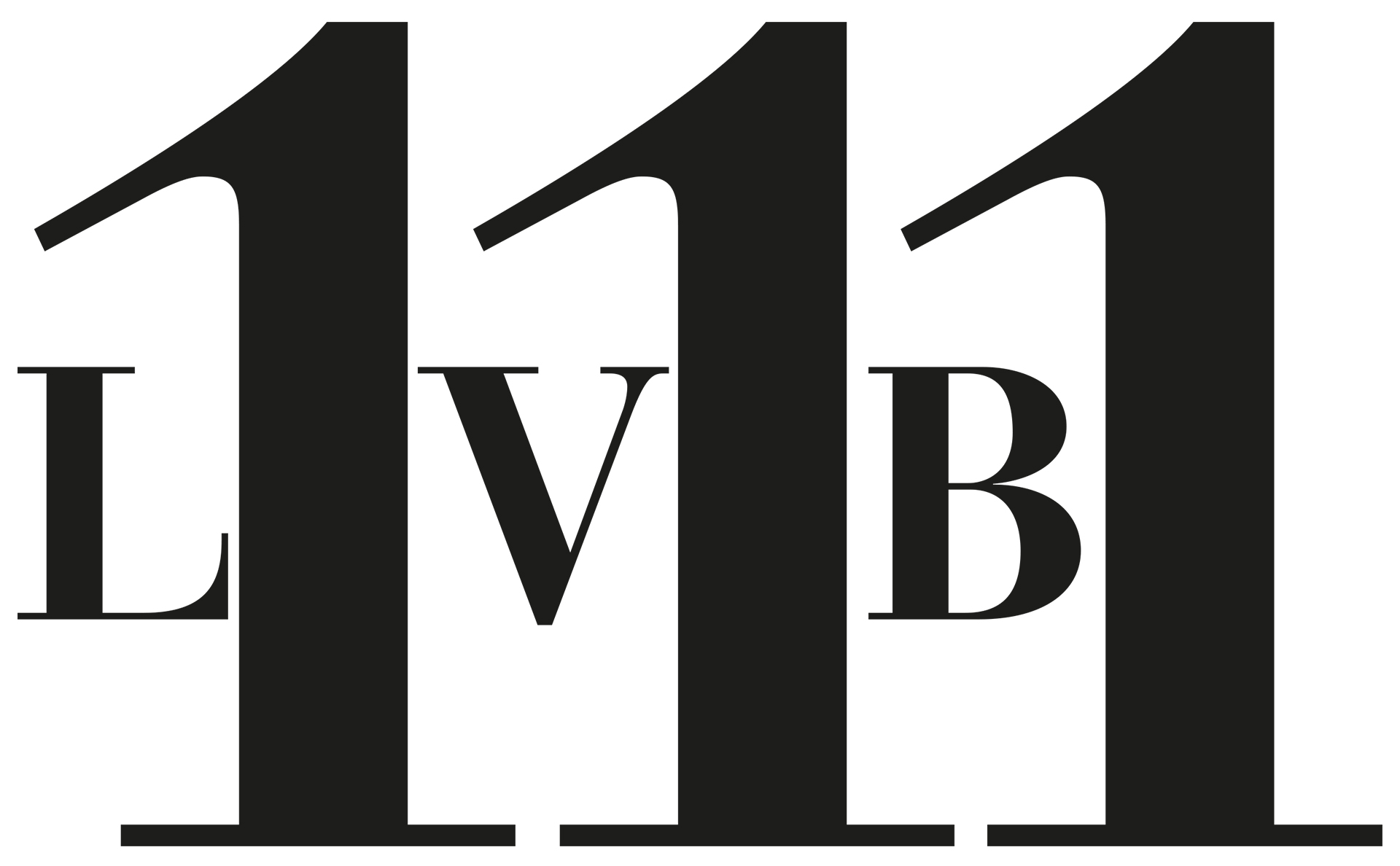 A sonata that any composer and enthusiast must face, a work that leaves a mark in the history of music, a masterpiece that can still fascinate audiences, musicians and experts. The sonata op. 111 expresses a deep sense of farewell and a desire to leap into the unknown, and this makes it an emblematic example of Beethoven’s late works.

This excerpt from Thomas Mann’s Doktor Faustus shows clearly the importance of this work and how it affected, and still affects, the musical world:

“He sat on his revolving stool... and in a few words brought to an end his lecture on why Beethoven had not written a third movement to Op. 111. We had only needed, he said, to hear the piece to answer the question ourselves, A third movement? A new approach? A return after this parting -- impossible! It had happened that the sonata had come, in the second, enormous movement, to an end, an end without any return. And when he said “the sonata,” he meant not only this one in C minor, but the sonata in general, as a species, as traditional art-form; it itself was here at an end, brought to its end, it had fulfilled its destiny, reached its goal, beyond which there was no going, it cancelled and resolved itself, it took leave -- the gesture of farewell of the D G G motif, consoled by the C sharp, was a leave-taking in this sense too, great as the whole piece itself, the farewell of the sonata form.”.

EVER THINE – TEATRO OFF 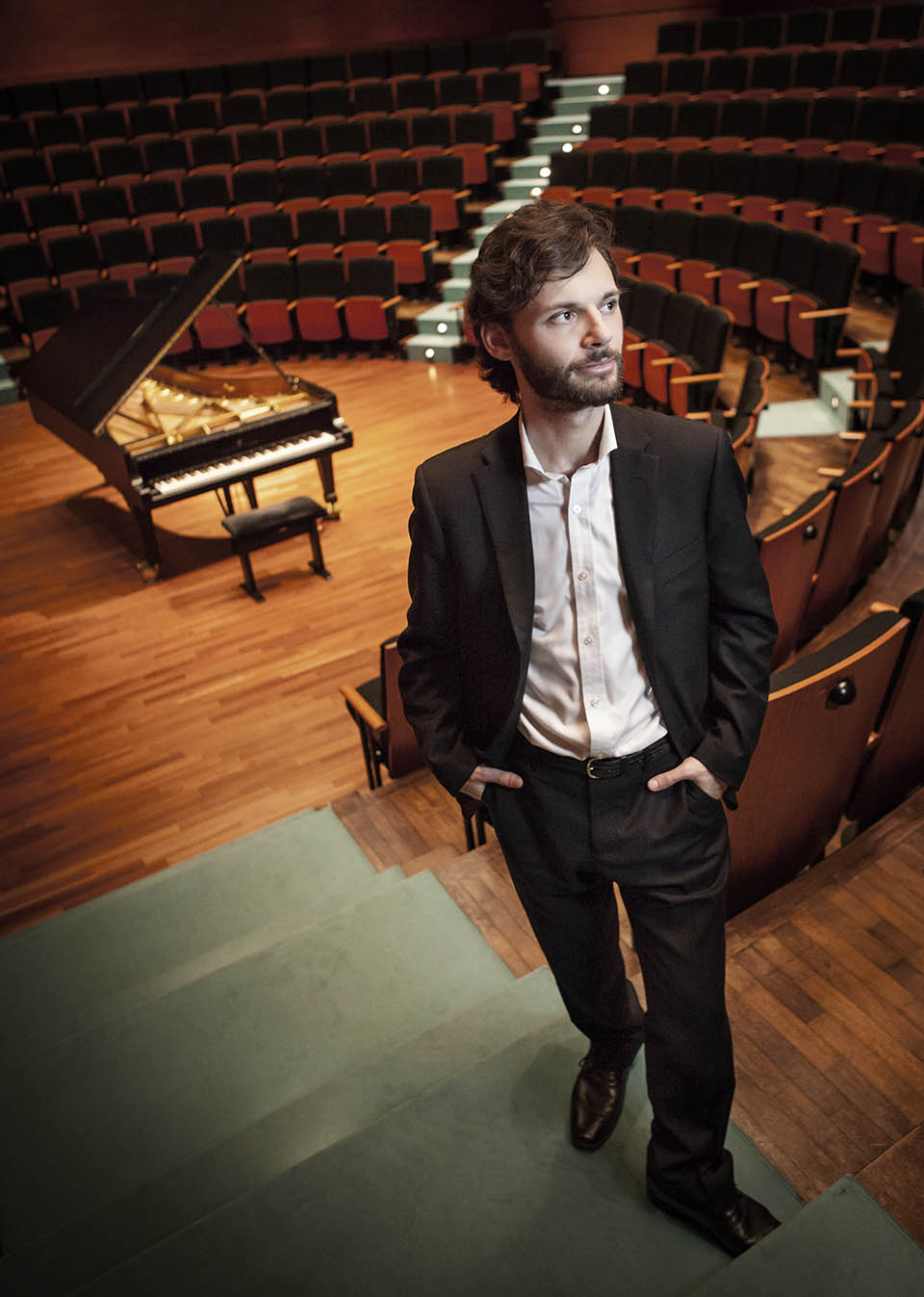