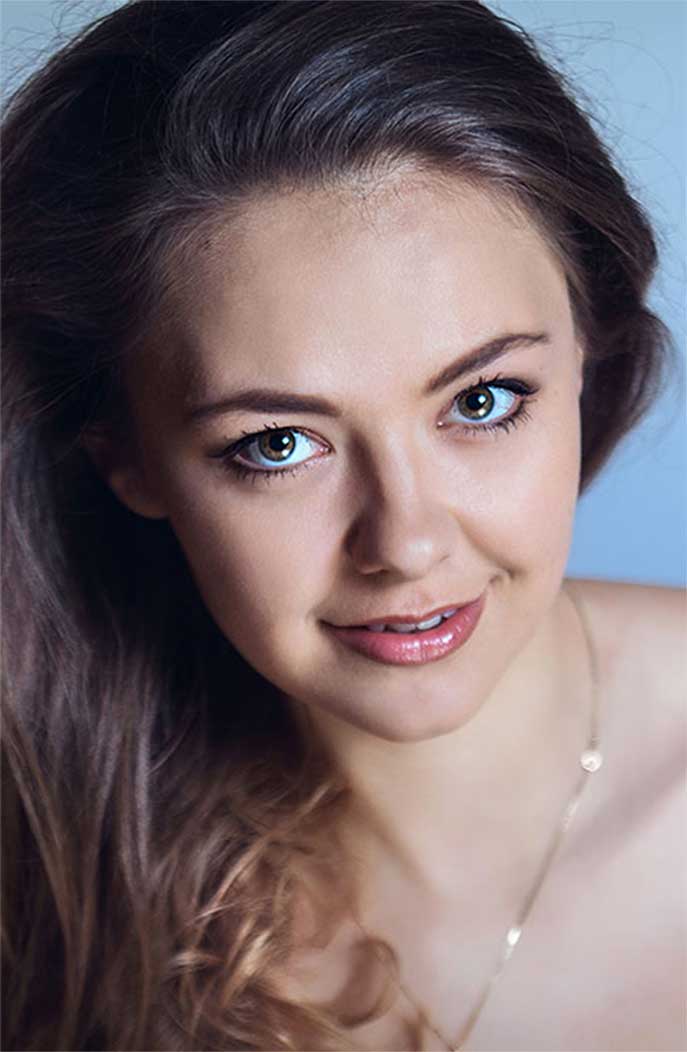 Alexandra Conunova attracted public and critical acclaim when she won First Prize at the Joseph Joachim Violin Competition in Hanover in the autumn 2012. She was praised by the jury for her vivid tone and her highly virtuoso dramatic art and Hannoversche Allgemeine Zeitung wrote that she "shows with what radiance of tone she is able to endow her music-making. Her interpretations of Bach’s baroque dances are sometimes austere and yet wonderfully cantabile, at other times truly dance-like or – as in the Bourrée – with a high degree of virtuosity".

Alexandra was born in 1988 in the Republic of Moldova and took up the violin at the age of six. She studied with Professor Petru Munteanu at the University of Music in Rostock, with Professor Krzysztof Wegrzyn at the University of Music in Hannover and with Professor Renaud Capuçon at the Haute Ecole de Musique de Lausanne. She has received taken additional classes with Ivry Gitlis , Igor Oistrakh, Igor Ozim and others. She currently plays the Santo-Seraphin Violin, dated 1735, Venezia, kindly loaned by the "Deutsche Stiftung Musikleben".