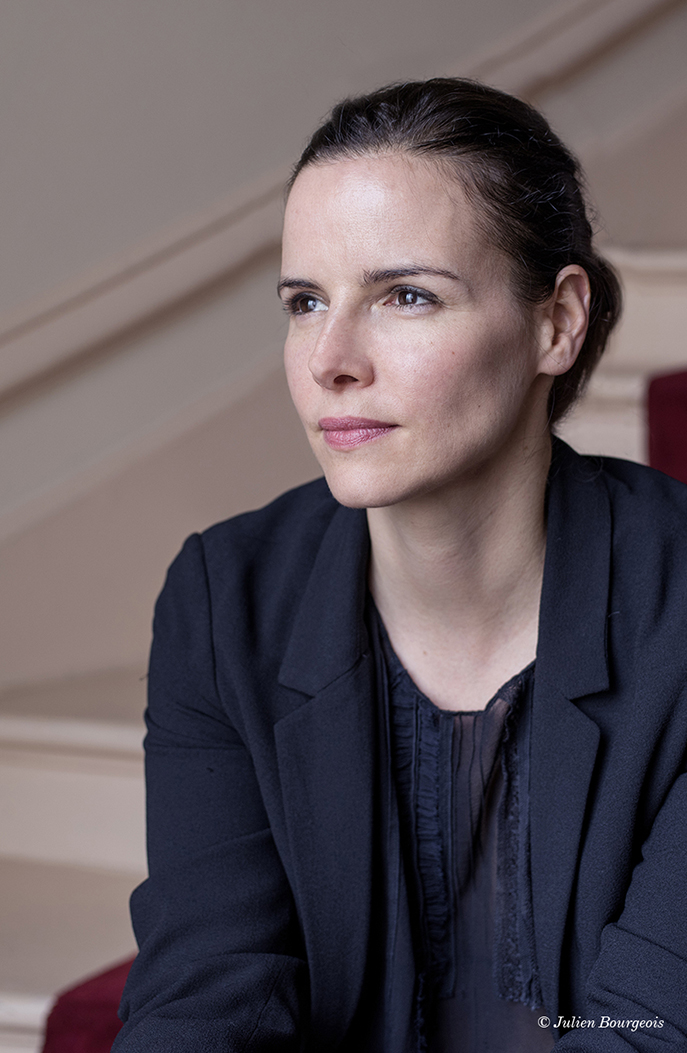 French-German violist Béatrice Muthelet grew up in Versailles before moving to Israel at age fifteen and joining the prestigious Telma Yelin High School of Arts. She became bursary of the American Israel Foundation and received a solid education in violin and viola from Professor Chaim Taub, also enjoying masterclasses from Isaac Stern and Shlomo Mintz. At age nineteen she decided to further her studies in the USA and became Pinchas Zuckerman's first viola student at the Manhattan School of Music, on a full scholarship.

Béatrice then returned to Europe to join the Berlin Philharmonic Orchestra, first at the Karajan Academy and then as an intern for two more years.

In 2001 she joined the Mahler Chamber Orchestra as principal violist and, at Claudio Abbado's personal invitation, also became a founding member of the Lucerne Festival Orchestra.

Since then, Béatrice has been invited as guest principal at orchestras such as Gewandhausorchester Leipzig, Munich Philharmonic, Bamberg Symphony, Frankfurt Radio Symphony, Swedish Radio Symphony Orchestra and Teatro alla Scala Orchestra, to name but a few.

Her main passion remains chamber music and in 2000 she founded the Capuçon Quartet with brothers Renaud and Gautier Capuçon, with whom she played until 2013 in Europe’s most prestigious halls and festivals. Together, they recorded two CDs produced by EMI.

Béatrice’s teaching activities include orchestra academies in Bolzano, Dortmund and, since 2016, coaching the Verbier Youth Orchestra.

In 2018, Béatrice was one of the first members of the Mahler Chamber Orchestra to appear as a soloist with the orchestra, where she performed Mozart’s Sinfonia Concertante with Renaud Capuçon at Settimane musicali Ascona in Locarno.