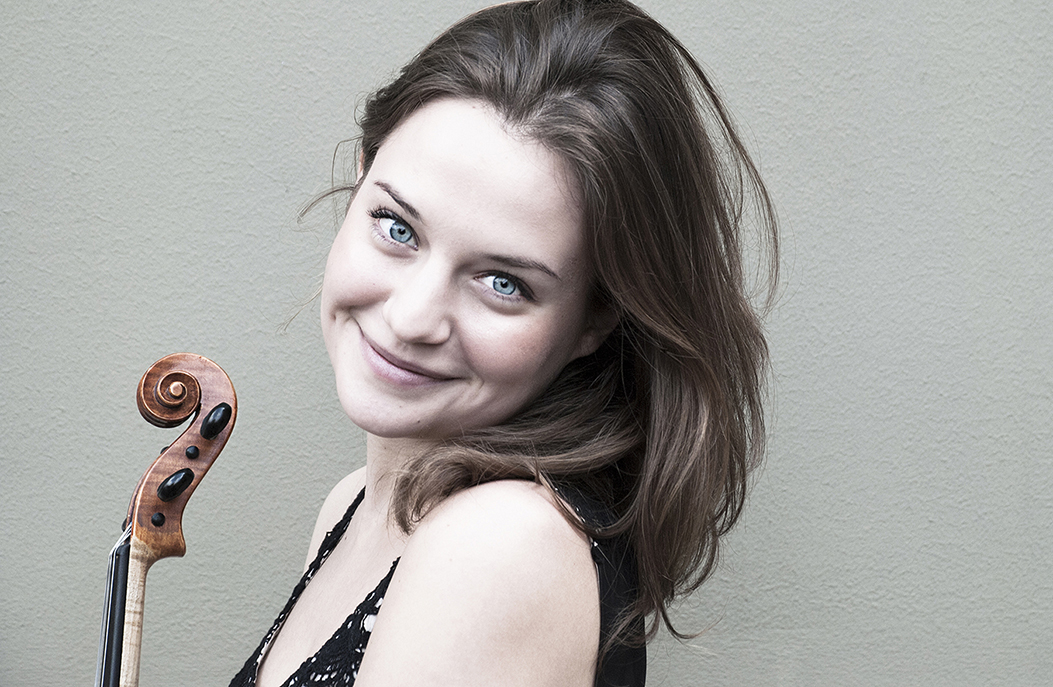 Winner of numerous competitions and developing an outstanding career, Dana Zemtsov is one of the most promising international viola soloists of her generation. Highlights in the past seasons include Dana´s performance of the Bartok Viola Concerto in the Main Hall of the Concertgebouw (Amsterdam), playing chamber music with Janine Jansen and Martin Frost during the Utrecht Chamber Music Festival, and a recital in Carnegie Hall (New York).

In 2012 she signed an exclusive record deal with Channel Classics Records for three recordings, of which two "Enigma"  and "Romantic Metamorphoses" have been received with great success .

Dana was born in 1992 in Mexico City. At the age of 5 she received her first music lessons from her grandmother and from her parents, both viola players (Mikhail Zemtsov and Julia Dinerstein). She has followed master classes with renowned professors such as Bruno Giuranna, Atar Arad and Sven Arne Tepl, and is currently studying with the famous viola virtuoso Michael Kugel.