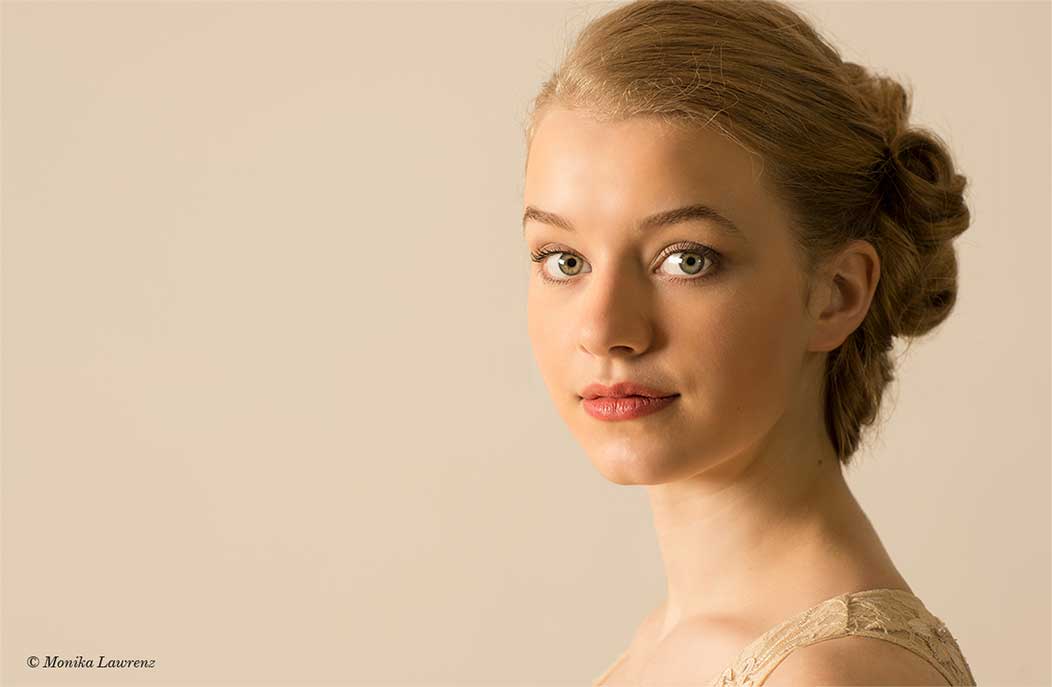 Elisabeth Brauss was born on 19 January 1995 to musical parents and received her first piano lessons at the age of 4.

Elisabeth Brauß appeared a.o. at the Konzerthaus Berlin, at the Laeisz-Halle in Hamburg, the Mariinsky Theatre in St. Petersburg and the Beethovenfest Bonn, at the Heidelberger Frühling as well as at the Schleswig-Holstein Musik Festival and the Festspiele Mecklenburg-Vorpommern several times.

International concert tours have taken her to China, to the USA, to Norway, the Ukraine and Taiwan.

In August 2013 she won the TONALi Grand Prix together with the audience prize in Hamburg. As a winner she performed with the Deutsche Kammerphilarmonie Bremen in the Laeisz-Halle Hamburg.

In January 2015 she won the competition „Ton und Erklärung“ in Frankfurt and played together with the hr-Sinfonieorchester.

In 2016 she won the „Kissinger KlavierOlymp“ in Bad Kissingen