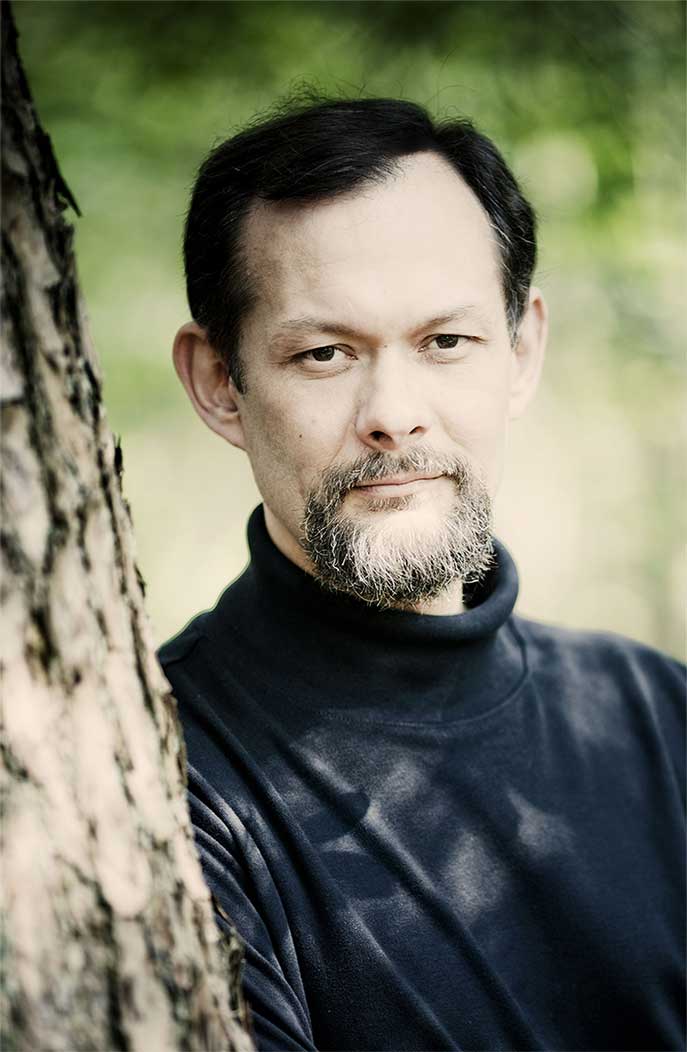 Enrico Pace was born in Rimini, Italy. He studied piano with Franco Scala both at the Rossini Conservatory, Pesaro, where he graduated in Conducting and Composition, and later at the Accademia Pianistica Incontri col Maestro, Imola. Jacques De Tiège was a valued mentor. Winning the Utrecht International Franz Liszt Piano Competition in 1989 marked the beginning of his international career.

Recent and forthcoming highlights include(d) engagements with the Netherlands Philharmonic Orchestra, the orchestra of the Maggio Musicale Fiorentino, the Hungarian National Philharmonic, the Göteborg and London Symphony Orchestras, the Stavanger Symphony Orchestra and the Rheinische Philharmonie; the Beethoven Sonata cycle with Leonidas Kavakos in among others New York (Carnegie Hall), Athens, Florence, Milan, Amsterdam, Moscow and Tokyo and at the Salzburg Festival and the Beethovenfest Bonn, as well as further duo recitals in the USA, Europe and China; Bach Sonatas with Frank Peter Zimmermann in among others New York, Amsterdam, Zürich, Frankfurt, Bamberg and Japan; a performance at the Scala in Milan of Schubert’s Schwanengesang with Matthias Goerne; recitals with viola player Antoine Tamestit in Zürich, Frankfurt and Cologne;  recitals with Akiko Suwanai in Japan; recitals with cellist Sung-Won Yang in Korea and Japan, and solo recitals in among others the Amsterdam Concertgebouw and the Herkulessaal in Munich.

Enrico Pace enjoys on-going partnerships with violinists Leonidas Kavakos, Frank Peter Zimmermann and Liza Ferschtman. With Mr. Kavakos and cellist Patrick Demenga he recorded the piano trios by Mendelssohn (Sony Classical). And his recording of the complete Beethoven Sonatas for piano and violin with Mr. Kavakos was released by Decca Classics in January 2013. With Mr. Zimmermann he recorded the Busoni violin sonata no. 2 and the six Sonatas for violin and piano BWV 1014-1019 by J.S. Bach for Sony Classical.

In 2011 the label Piano Classics released his highly praised solo recording of the Années de pèlerinage “Suisse” and “Italie” of Franz Liszt.