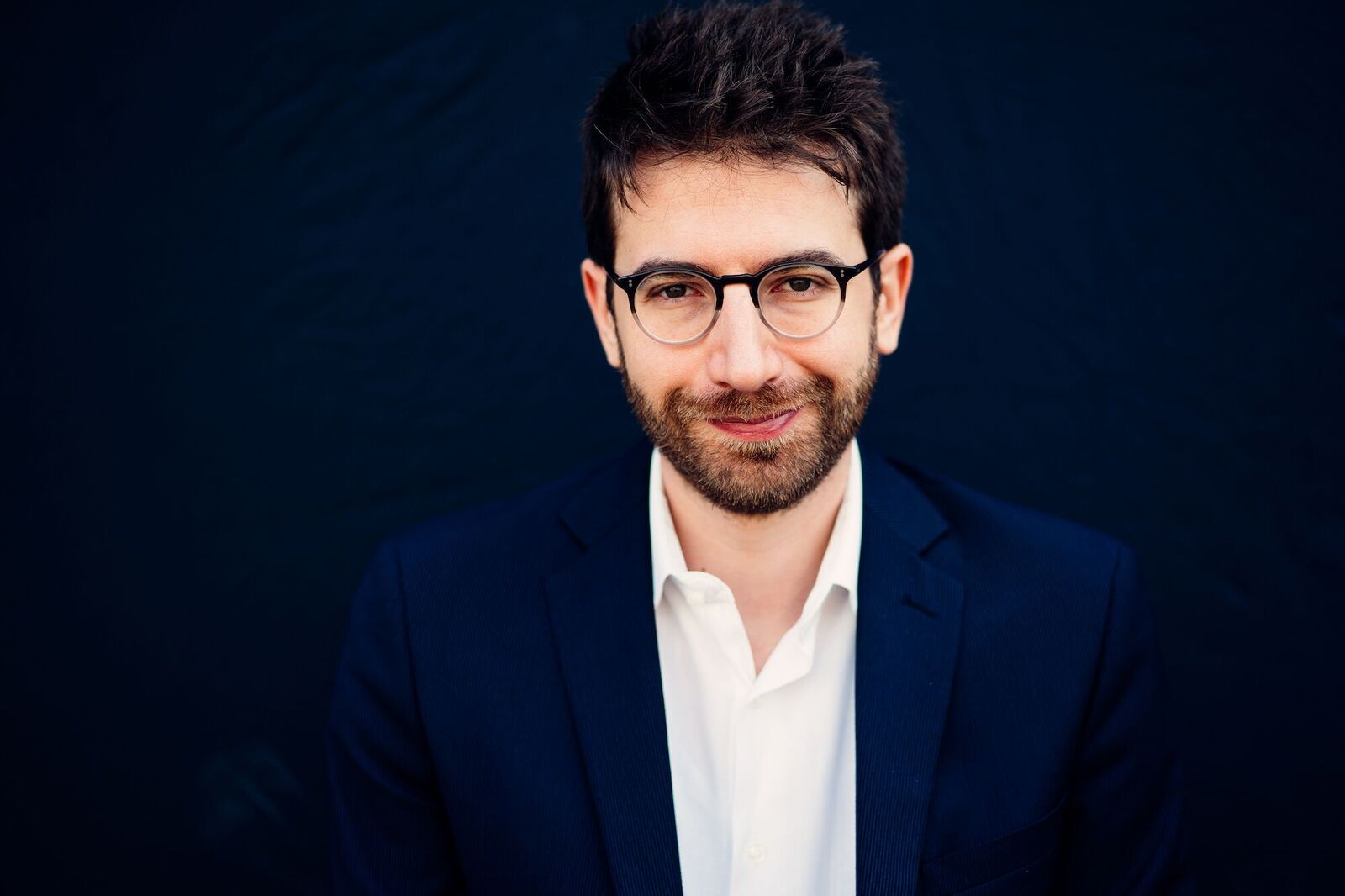 Gabriele Carcano, recipient of a 2010 Borletti-Buitoni Trust Fellowship Award, is a pianist equally at home in recital, as a soloist with orchestras and in chamber music. Praised by the Süddeutsche Zeitung as a "sculptor of sound" and "aesthete" after his Munich debut at the Herkulessaal, Gabriele is the winner of numerous awards, including the Casella Prize at the Competition Premio Venezia, where he made his debut at Teatro La Fenice. He has been supported by the CRT Foundation, De Sono Foundation and was also awarded a grant from the Fondation des Banques Populaires Françaises - Natexis in 2008.
Gabriele has appeared in venues such as Zurich Tonhalle, Salle Pleyel in Paris, at the Herkulessaal in Munich, Konzerthaus in Berlin, at the Scherzo Series in Madrid, the Società del Quartetto in Milan, Mariinsky Theatre in Saint Petersburg, Parco della Musica in Roma as well as the USA, Hong Kong, Tel Aviv, Tokyo.
Featured in many festivals, from the Mariinsky International Piano Festival in St. Petersburg, to the Mecklenburg-Vorpommern Festival, the Radio France Festival in Montpellier, the Rheingau Musik Festival, at the prestigious Piano aux Jacobins in Toulouse and at the MiTo Festival in Turin. Gabriele performed as a soloist with the Orchestra Giuseppe Verdi di Milano, Orchestre National de Montpellier, Orchestra da Camera di Mantova, Orchestra di Padova e del Veneto, Staatskapelle Weimar and Württembergische Philharmonie Reutlingen, Orchestra Petruzzelli of Bari, Comunale di Bologna and conductors such as Ton Koopman, Alain Altinoglu, Lawrence Foster, Ion Marin, Claus Peter Flor, Maxim Emilyanichev, Federico Maria Sardelli, Clemens Schuldt and Stefan Solyom.
Regular and passionate chamber music player he regularly perform and in duo with Stephen Waarts and collaborated with Lorenza Borrani, Andrea Lucchesini, Hermes Quartet, Viviane Hagner, Marie-Elisabeth Hecker, Enrico Dindo, Sergej Krylov.
At the invitation of Mitsuko Uchida, he participated in the Marlboro Festival four times and was featured on Musicians from Marlboro tours, performing at venues and series such as Carnegie Hall in NYC, the PCMS in Philadelphia, the Gardner Museum Concerts in Boston, Montreal, Toronto, Washington DC.
In 2016 Gabriele Carcano released his first CD with early works by Johannes Brahms for the label OehmsClassics, follow by other two in 2018 for Rubicon Classics, solo album dedicated to Schumann and a duo CD with violinist Stephen Waarts. His or the recording he received great critical acclaim from magazines such as Sunday Telegraph, the Independent, Fonoforum, Amadeus or BBC and NDR Radios. as well as two supersonic award by Pizzicato.
In the coming months will perform Wigmore Hall, start his second residency at Lugano Musica - LAC, as well as further concerts with Orchestra da Camera di Mantova, Società del Quartetto di Milan, Luzern, Budapest. Starting in June 2020 Gabriele will embark in the full Beethoven Sonatas Cycle in Japan, ending in Spring 2021.
Born in Turin, Gabriele began studying the piano at the age of seven and graduated from the Conservatory Giuseppe Verdi in Turin at the age of seventeen with the highest grades and honors. He continued his studies with Andrea Lucchesini at the Accademia di Musica in Pinerolo and with Aldo Ciccolini in Paris, followed by studies with Nicholas Angelich at the Conservatoire National Superior de Musique as well as with Marie Françoise Bucquet. He has received further tuition with Richard Goode, Mitsuko Uchida, Alfred Brendel. Since autumn 2015 he teaches at the Accademia di Musica in Pinerolo. Gabriele Carcano is a Steinway Artist..