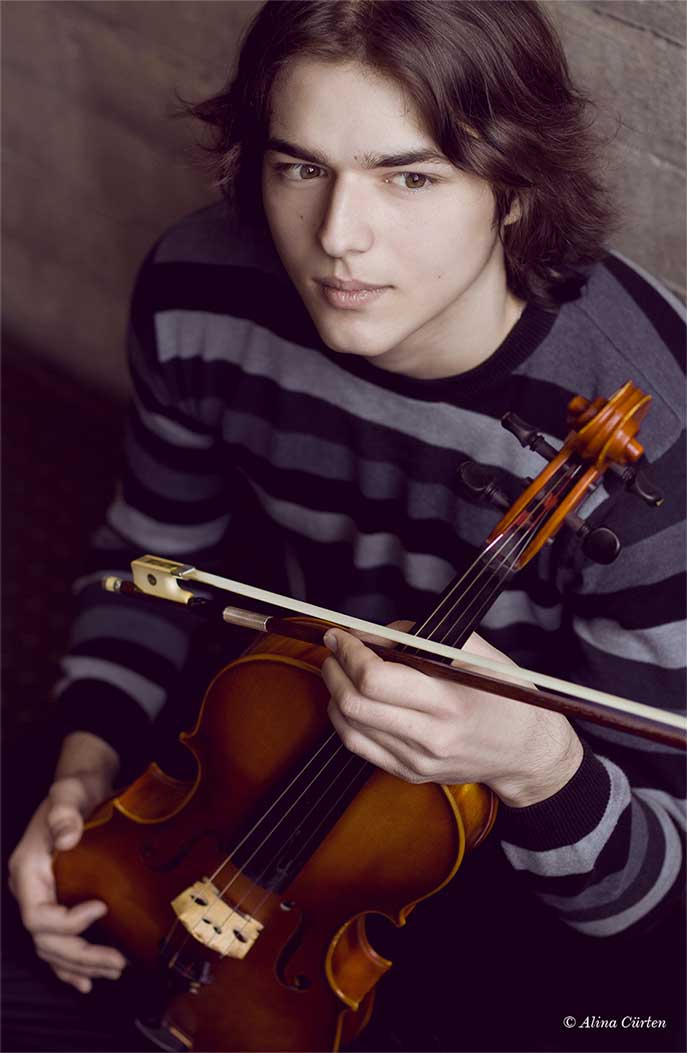 is one of the leading violist of his generation.

After finishing his studies with Yuri Bashmet and Matthias Buchholz, currently he

is a student of Nobuko Imai at the Kronberg Academy.

In 2011 he received the Neva Foundation Prize awarded by the Verbier Festival.

Georgy plays a viola by Simon Bernand Fendt (London 1820) kindly on loan to him by the Deutsche Stiftung Musikleben.