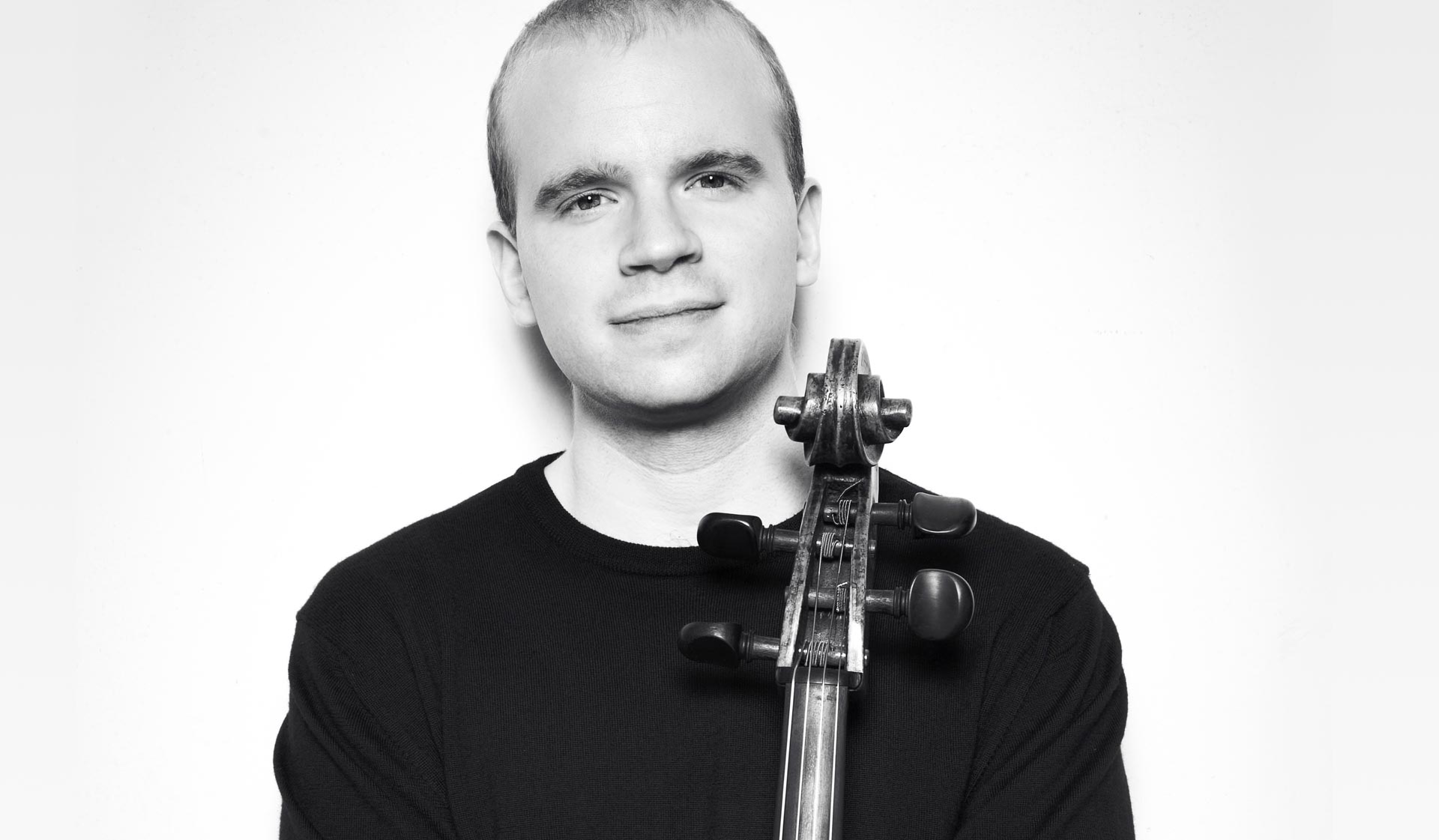 First prize winner at the XX International J.S. Bach Competition in Leipzig, Paolo Bonomini leads an active international career as a chamber musician, soloist, and teacher. He is currently principal cellist of the Salzburg Camerata.

Since his debut at the age of 15, he has given recitals across Europe, South America and Australia, and performed as soloist with Camerata Bern, Sinfonie Orchester Biel, Pauliner Kammerorchester, Odessa Chamber Orchestra, Virtuosi di Praga, among others.

His first solo CD “Violoncello Italiano”, published by Genuin Classics, received glowing reviews and was chosen as “CD of the month” by Fono Forum, one of Germany’s most respected music journals.

As founding member of Boccherini Trio, a string trio with whom he recorded the complete Beethoven Trios for Genuin Classics, Paolo Bonomini has performed in prestigious venues such as Wigmore Hall, Konzerthaus Berlin, Bach-Archiv Leipzig, MITO Festival, Enescu Festival and Engadin Festival. He has performed alongside Salvatore Accardo, Bruno Giuranna and Franco Petracchi, and played together with Giovanni Sollima as part of the project “Tenebrae, il Principe dei musici” in some of the most important Italian theatres.

Paolo has been a guest principal cellist at the Deutsches Symphonie-Orchester, Berlin and the Mahler Chamber Orchestra. Additionally, he collaborates in the same role with Camerata Bern and the Deutsche Kammerphilharmonie in Bremen. He has played with the Bayerischen Rundfunks and Luzern Festival orchestras, under the direction of Claudio Abbado, Mariss Jansons, Riccardo Muti, R. Chailly, Sir Elliot Gardiner and Herbert Blomstedt.